More details available below:
Bandai has just announced another Tamashii event, Tamashii Nation 2010, which will be held at UDX Akiba Square from October 1-3, 2010.
Unlike the on-going Tamashii Festival event, this Tamashii Nation will probably be the ultimate Bandai event featuring a handful of exclusive.
In Myth Cloth line, there are 3 items announced already, which includes:

Event detail is available below: 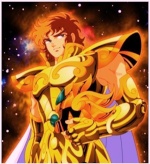 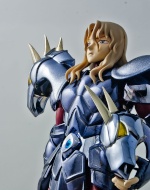 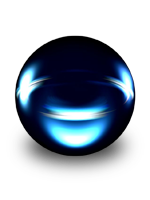 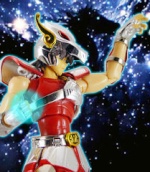 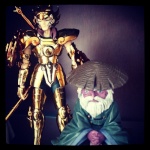